Funding to accelerate the company’s product development and international expansion

Claudius Weinberger, Co-Founder and CEO, declares: “The previous funding round allowed us to build a rock-solid product and with this additional investment we can further accelerate our growth and expand internationally.” 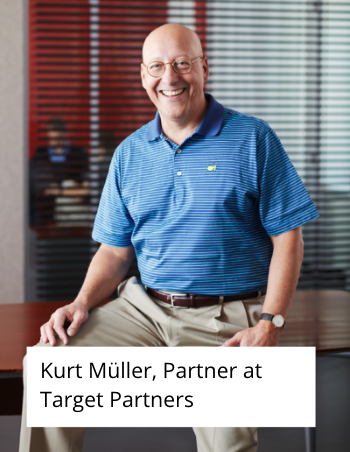 Kurt Müller, Partner at Target Partners says: “Modern applications increasingly need high-performance access to a variety of different types of data. ArangoDB’s innovative “multi-model” approach uniquely combines data flexibility with high performance. The company’s rapid growth is a testament to the large and growing need for such a product.”

ArangoDB has an enthusiastic global community with over 1.1 million downloads so far in 2016 and 2,800 github stargazers. The product is currently used by over 3,000 organizations worldwide, including Fortune 50 companies, for different use-cases including e-commerce, IoT, analytics, fraud detection, personalization, and genomic research. With its newly released Enterprise Edition the company enables enterprise scale deployments, including high-performance graph cases.

AboutYou, the fast growing e-commerce startup of Otto Group, as well as the US-based companies FlightStats and Liaison Technologies are just some of the successful product deployments. Research organizations like the Karlsruher Institute of Technology (KIT) are also leveraging ArangoDB.

Weinberger and Frank Celler (co-founder & CTO) have been working on this database since 2012 and founded the ArangoDB GmbH in May 2014. They met during their time at OnVista AG. Weinberger studied economics with a major in economic informatics. Weinberger was the Head of Product Development at OnVista and Celler – a PhD in mathematics – guided the data team at OnVista as the Head of Database. In 2004 they founded their first company triAGENS, a database consulting company, where they worked on NoSQL solutions for 15 years. In February 2015 ArangoDB received its first funding round of 1.85m Euro led by Machao Holdings AG and triAGENS.